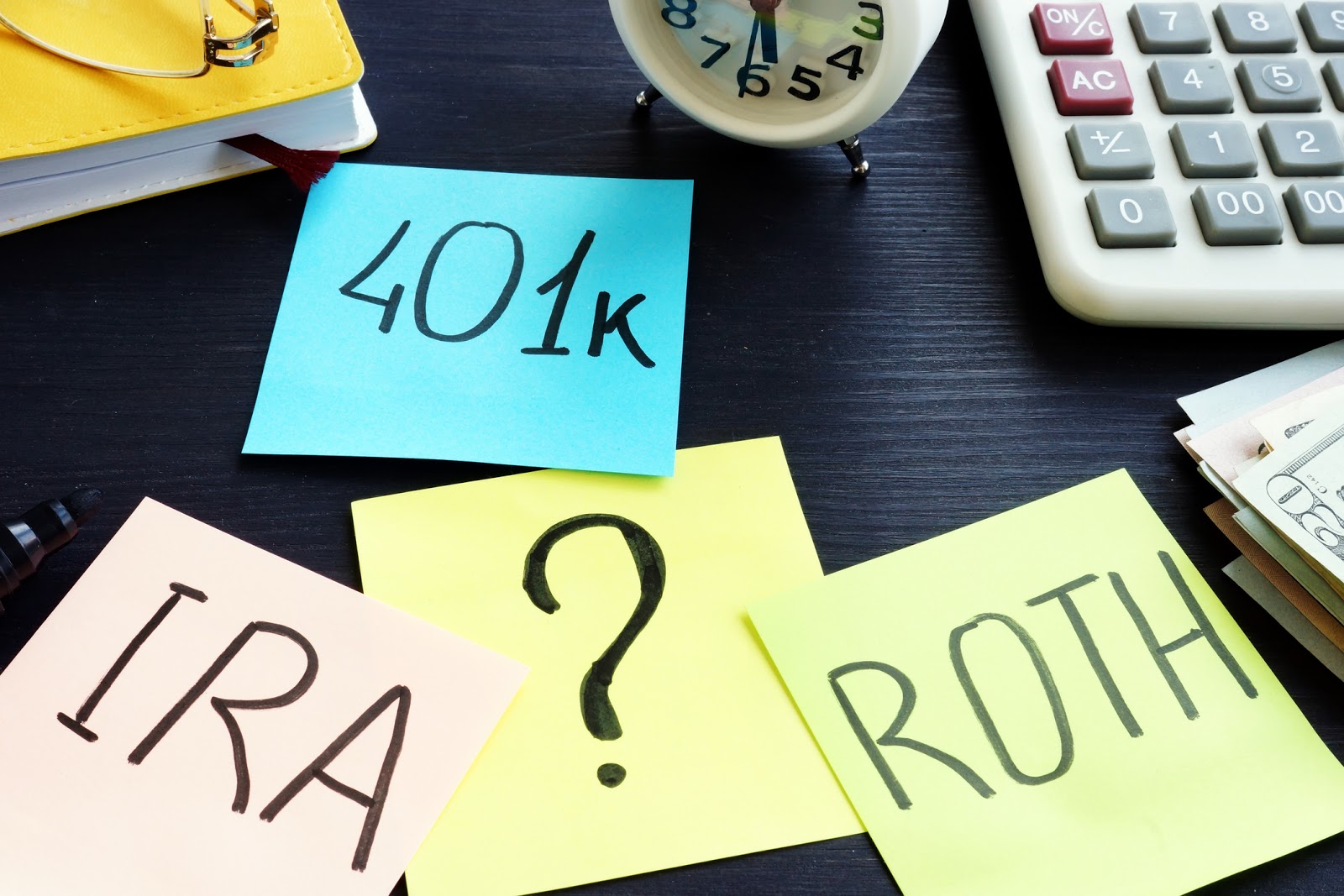 Should I Convert My Retirement Account to a Roth IRA?

Take advantage of Financial Freedom’s free initial consultation. Click here to schedule a time to talk with us.

The Benefits of a Roth IRA

Roth IRAs can offer several potential benefits to investors. First, any growth in the investment value of a Roth IRA over time is tax-free, just as it is in both traditional IRAs and all 401(k)s.

Second, and perhaps even more importantly, withdrawals from Roth IRAs are not taxed at retirement as long as you’ve had the funds in a Roth IRA for five years. Both traditional IRAs and 401(k)s, by contrast, are taxed when withdrawn at retirement. This makes Roth IRAs an excellent choice for investors seeking to minimize their tax burden in retirement.

Third, Roth IRAs are never subject to required minimum distributions (RMDs) in retirement. Both traditional IRAs and 401(k)s, by contrast, are subject to yearly RMDs. Roth IRAs, therefore, provide a degree of flexibility for retirees who may want more options on whether or how much to withdraw retirement funds outside of the RMD requirements.

In addition, Roth IRAs are subject to income limits. Because of this, their advantages can’t always be accessed by higher-income investors. If your tax status is married filing jointly, for example, you cannot contribute to a Roth IRA if your income is $206,000 or above, and you can contribute only a reduced amount of the $6,000 allowable yearly contribution if your income is between $196,000 and $205,999. (The allowable yearly contribution for an IRA rises to $7,000 if you’re 50 or older.) In certain cases, there may be an opportunity to contribute to a Traditional IRA and then convert that contribution to a Roth IRA in the future.  This can be somewhat complicated and may or may not be appropriate depending on your situation, so check with a professional to confirm if that might be beneficial for you.

But if you’re leaving a job and in a position to roll over a 401(k), you can rollover into a Roth IRA. Conversions like this may constitute your only means of achieving the benefits of a Roth IRA if you’re otherwise over the income limits.

That said, there are drawbacks to converting your retirement accounts to Roth IRAs. The chief one is paying taxes on the converted amount.

Roth IRAs are not taxed upon qualified withdrawals after five years because contributions to Roth IRAs are made with after-tax income. The money has already been taxed.

Contributions to both traditional IRAs and 401(k)s, on the other hand, are tax-advantaged; you receive a tax deduction for the amount you contribute to a traditional IRA in the year of contribution and 401(k) contributions take place pretax. But that doesn’t mean that the Internal Revenue Service (IRS) never takes taxes out of these retirement accounts! It happens when you withdraw the money, at your existing ordinary rate in the year of withdrawal.

As a result of the need to pay taxes on the converted amount, you need to carefully analyze scenarios to determine whether a conversion would be financially advantageous for you or not.

You become eligible to withdraw your IRAs and 401(k)s at the age of 59 1/2. If you withdraw before then, your withdrawals will be subject to a 10 percent penalty from the IRS as well as taxes on traditional accounts.

A Roth IRA conversion may make sense if your tax bracket is lower now than you anticipate in the future, for example. But it may not make financial sense if you expect to be in a lower tax bracket at retirement.

It may also not be a prudent choice if you are relatively close to retirement and need the income you’d otherwise be paying in taxes to live on. Remember, if you convert to a Roth IRA when you’re close to retirement, you will still need to hold it for five years before withdrawing it, or withdrawals will be subject to the 10 percent penalty from the IRS.

It’s prudent to also consider whether you have enough of an income stream to comfortably pay the taxes due on the conversion or whether you will be paying the taxes from the traditional IRA or 401(k) conversion monies themselves. If it’s the latter, the tax bite may significantly impact the amount you have to invest in the converted Roth IRA, and thus its potential appreciation and amount as a nest egg for your retirement future.

There are ways to offset the tax burden on a conversion. Charitable contributions, for example, can be used as deductions so that your taxes for the year can be lowered, and perhaps your tax bracket lowered as well.

While Roth conversion calculators exist online, be careful about using them. They require you to forecast tax brackets in the future, which may not be either simple or reliable. Changes in tax brackets occur not only due to your income but because of political changes in Washington, D.C., and statehouses across the country.

If you participate in a Roth 401(k), you will not have to pay taxes if you convert those monies to a Roth IRA. The reason? Roth 401(k)s, unlike traditional 401(k)s, are paid out of after-tax income, just as Roth IRAs are.

The tax rules on conversions for both traditional retirement accounts and Roth 401(k)s are complicated and stringent, however, so be sure to discuss your plans with a financial advisor before coming to final decisions.

Saving for retirement can be complicated. The CERTIFIED FINANCIAL PLANNER™ professionals at Financial Freedom Fee-Only Wealth Management can ensure that you are prudently saving for retirement as part of a balanced financial plan. Contact us today for a no-strings-attached complimentary consultation.

Don't Let These Investing Mistakes Derail Your Retirement Plans
Planning is Key for High Net Worth Investors
How High Is Your Net Worth?
The Special Financial Planning Needs of Millionaires